For his dish, Christian was inspired by ‘Le retour’ and ‘Hemelvogel’: “The pigeons in his paintings symbolise the return to the safe, familiar nest.

But Magritte would not be Magritte if he was not a master at bringing together objects which have seemingly nothing to do with each other.

A pigeon which flies during the day, but is pictured flying above the sea at night.

In my dish, I combine ingredients which at first glance have nothing to do with each other, but after a while they will find one another in a flavour sensation which brings us back to that safe, warm feeling. Ingredients which differ like chalk and cheese but meet in the elements of air and water.

The full flavour of roast pigeon is dancing with the saltiness of the lobster.  By mixing air and water a foam is brought to life which you see on the beach in the spring.

This foam brings a kind of cohesion between both ingredients and will put you on cloud nine.” 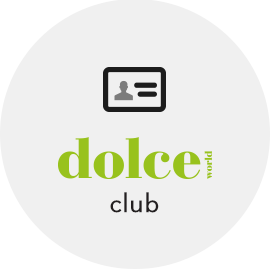 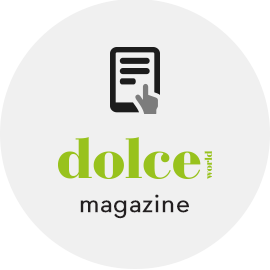 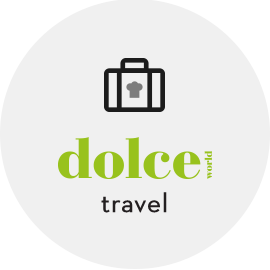 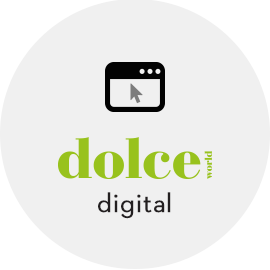